The first legs of the Champions League semi-finals featured some of the biggest footballing stars on the planet. Now, ahead of the second legs, it’s time to ask ourselves the question on everyone’s lips: Which of them is going to be the FIFA 22 cover star?

Perhaps the most obvious name on the list. This season the Parisian pace merchant  has continued his meteoric rise to the top of the footballing world, scoring 37 times and assisting 10 in his 43 appearances in all competitions. It goes without saying that this young man’s name is destined to be engraved upon The Ballon d’Or one day, but will he be appearing on the FIFA 22 cover?

Although we wouldn’t be surprised to see his face take centre stage on EA Sports’ next game, we do think it would be unlikely, seeing as he was FIFA 21’s cover star. We expect it would most likely take PSG winning the Champions League – and Mbappe bagging a few goals along the way – for the Frenchman to defend his FIFA coverstar title. A mainstay of the Brazilian selção, Neymar forms part of one of the most exciting attacks in European football. In an injury laden season (mainly thanks to adductor and ankle injuries) he has managed 15 goals and 10 assists in 26 appearances – not a bad return all things considered.

Once again, it isn’t out of the realms of possibility to see Neymar take the title of FIFA 22 cover star, but we think the other names on this list are much more likely to claim it. However, one thing is for certain: we should never write off Neymar and his silky moves. One of, if not the most exciting English prospect on the world stage  at the moment. This season, Foden has turned up the temperature and cemented himself as a starter in one of the Premier Leagues top teams. In 45 appearances in all competitions, Phil Foden has racked up 14 goals and 9 assists – a great return for a great talent.

We think Foden could be a front runner to become the FIFA 22 cover star. If soon-to-be English champions Manchester City manage to secure their first ever Champions League trophy, we think it’ll be impossible for EA to ignore the pivotal talent that is the Stockport Messi . Already considered by some to be a legend of the game, Kevin De Bruyne has tallied up 9 goals and 17 assists in his 37 appearances this season. So, could he be on track to return to the cover of FIFA after his 2 year absence?

Well, we personally think this hinges on the performance of his team in the Champions League, were City to win it then KDB may be in with a shout – he’d just have to battle his understudy, Foden, for the privilege. 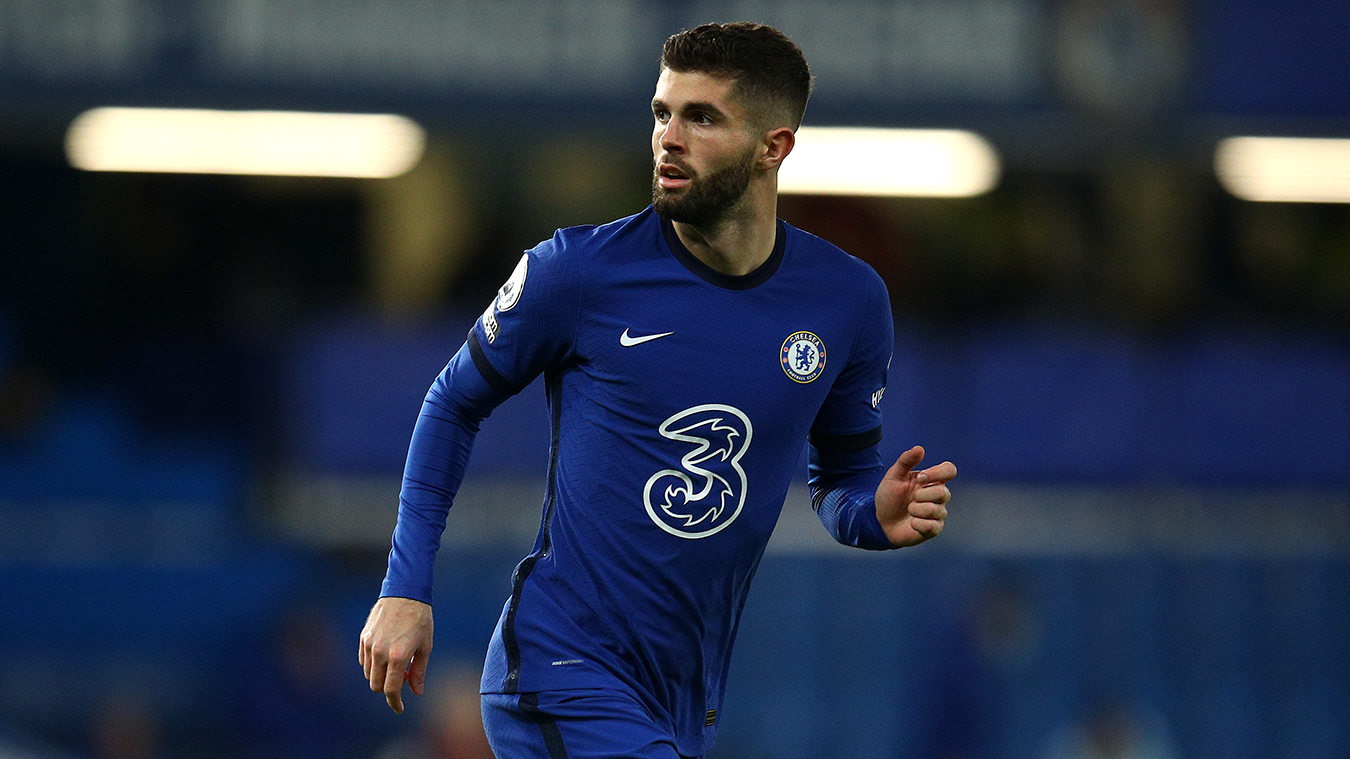 The sweetheart of the American ‘soccer’ fans, Pulisic has finally begun to make waves after his switch to English football. He had a slow start to London life, but managed to score against one of the best teams in the world in the semi-final of club football’s most prestigious competition. Could he be a left-field option? ?

For Pulisic to pull this one off, he’s going to have to do something amazing in the remainder of the season. With just 6 goals and 2 assists in 36 appearances, this season has been lacklustre. However, having an American on the front of the world’s most famous football simulator is a surefire way to sell more copies across the pond. 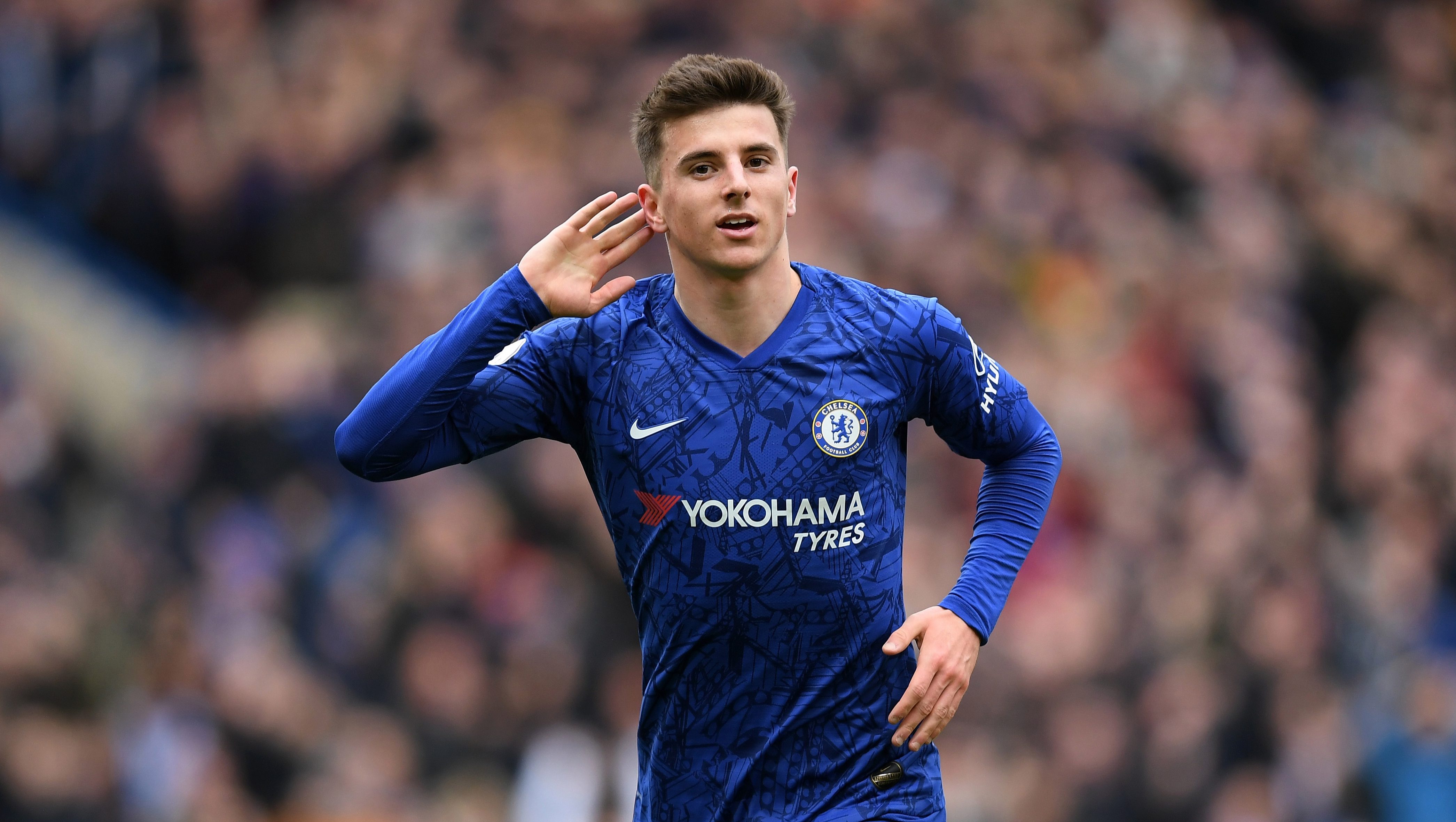 Now, we come to another player who  looks like he has a big future for both his club and the Three Lions. He’s demonstrated more than a touch of class on numerous occasions in the Chelsea midfield and looks certain to be one of his country’s best if he carries on in this rich vein of form. So, with 8 goals and 8 assists in 48 games, is he cover star material?

Although he’s hit the ground running in his career, we aren’t sure if Mount is quite ready for the illustrious accomplishment of being the FIFA 22 cover star. But watch this space, as he looks like he’s certainly going to be good enough within the next few years! Many questioned whether or not Real could cope after they lost Cristiano Ronaldo, however, those fears were not long lived thanks to this man. This season, the 33 year old Benzema has netted 28 times and assisted a further 8 goals in 41 matches, showing that there’s a reason Madrid have kept him around for over a decade.

We think it is about time that the man who lived in the shadow of Ronaldo for so long is given the recognition he deserves. A true Galactico should grace the cover of FIFA at least once in his career – and with his performance levels, this year is as good as any. Although he is a doubt to feature in the second leg of the Real Madrid vs Chelsea game, there is no denying the impact that this man can have for his team. He is a true legend of the club, having won over 20 major trophies with the club. On top of that, 4 goals and 1 assist in 20 games is more than a decent return for a centre back!

With such an illustrious career, it is surprising that the Spaniard hasn’t been the FIFA cover star already. However, if he manages to claim his 5th Champions League winners medal with Madrid, then surely that would be enough to beat the competition to top spot?

That completes the Stakester list of potential FIFA 22 Cover Stars. Do you think we missed anyone? Let us know!

After the release date, you’ll be able to play FIFA 22 for money and prizes; you can use the Stakester app to play against real people to win real money and prizes! Challenge anyone, or play a private game with your friends – either way, you’ll be raising the intensity and taking FIFA to the next level.