Is the Future of Mainstream Gaming Intertwined with NFTs? Non-fungible tokens (NFTs) have been around since 2012 when coloured coins were introduced on the Bitcoin network. Since then the NFT market has boomed, with huge NFT based projects such as CryptoPunk and CryptoKitties being built on Ethereum’s blockchain technology. The NFT market is estimated to be worth 1 billion dollars, and in recent months, millions of dollars swapped hands in high profile purchases and sales; Twitter CEO Jack Dorsey recently sold his first tweet as an NFT for 2.9 million dollars.

It’s clear then that there is already demand for non-fungible tokens, but is there really room for them in daily life? Could we integrate them into our culture, fashion and even homes? Can they really be used in our favourite games? More importantly, should they?

CryptoKitties (no, we don’t get it either)

This one made us paws (sorry). CryptoKitties is a game built on the Ethereum blockchain that allows players to purchase, collect, breed and sell virtual cats. The most expensive digital asset on CryptoKitties sold for 600 ETH (approximately $170,000 at the time!). There is a cap on the amount of rare kitties that are minted each year one person can only own a single NFT at a time. Therefore, what you buy is always completely unique to you – which helps keep demand high.

CryptoKitties is one of the earliest attempts to deploy blockchain technology for leisure and recreation. So far, it has been a roaring success, with over 1.5 million users. However, it’s not the most interactive of games and its premise is pretty basic. So, could we see the use of NFTs in more advanced games on mainstream platforms such as PS5 and the Xbox Series X?

The Future of NFTs in Video Games

NFTs can be any type of digital asset, from one of a kind avatars to digital artwork, and for that reason they could be utilised in many games. It presents a huge opportunity for game developers; people love things which they feel are their own and they place value on items which are rare. We haven’t seen it truly emerge on platforms such as Playstation and Xbox.

In most games, there is a lack of customisation in favour of a ‘pickup and play’ format. Moreover, in any games where there are customisable options, you’ll never find something which is truly unique. There will always be another player who has unlocked the same clothing, weapons and companions that you have. Now, imagine a digital experience in which you could be in complete control of your own customisation choices.

NFTs in Our Favourite Games 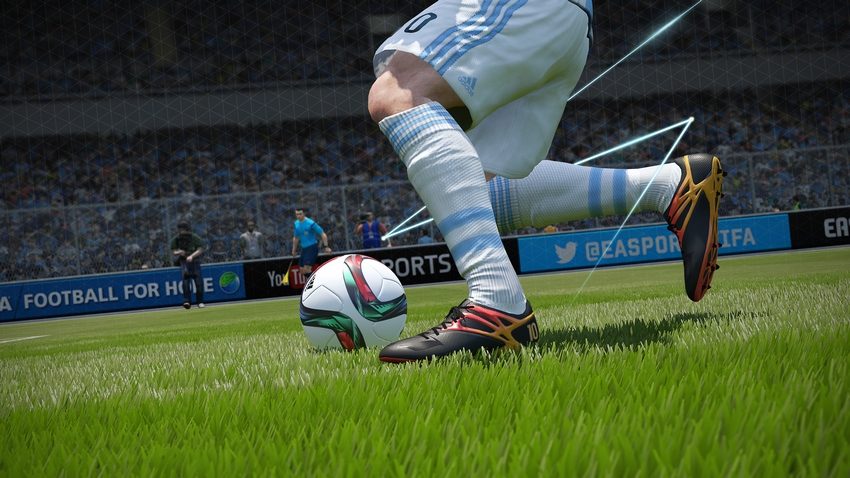 If CoD Warzone is more your style then you can dream of having exclusive skins and weapon modifications. No longer will everyone have the same, tired loadout, but you’ll be able to put your own twist on your in-game gear and appearance.

Games such as Rocket League could become even more customisable. Full-blown NFT markets could become a thing, where players trade car parts to build the best looking cars in the game. If you’re a fan of YouTubers and streamers then they could also become a closer part of your game experience; you’d have the option to buy items that you have watched them use in their videos.

Revolutionising How We Play

Crypto is decentralised by its very nature, so having NFTs blend with games will undoubtedly give gamers more power. You’ll no longer funnel money into a game, only to lose all progress when the next game arrives. We fully expect NFTs to be transferable between game editions, possibly even franchises! Gamers will take items into the next game with them, ensuring that their progress continues.

Overall, we see the introduction of NFTs to video games as something which can only positively impact us gamers!

Back yourself and download the Stakester app. Challenge anyone and play your favourite games to win amazing cash and prizes. Be the master of your own destiny and emerge victorious.