Gaming and its Conquest of the Entertainment Industry.

The gaming industry is growing year on year. In 2018 it was estimated to be worth $115 billion, while today that number stands at $138 billion. Thanks to the Coronavirus pandemic, the traditional film and entertainment industry seems to be on the wane, so could we see gaming overtake or even replace more traditional forms of entertainment?

The Fall of the Entertainment Industry? 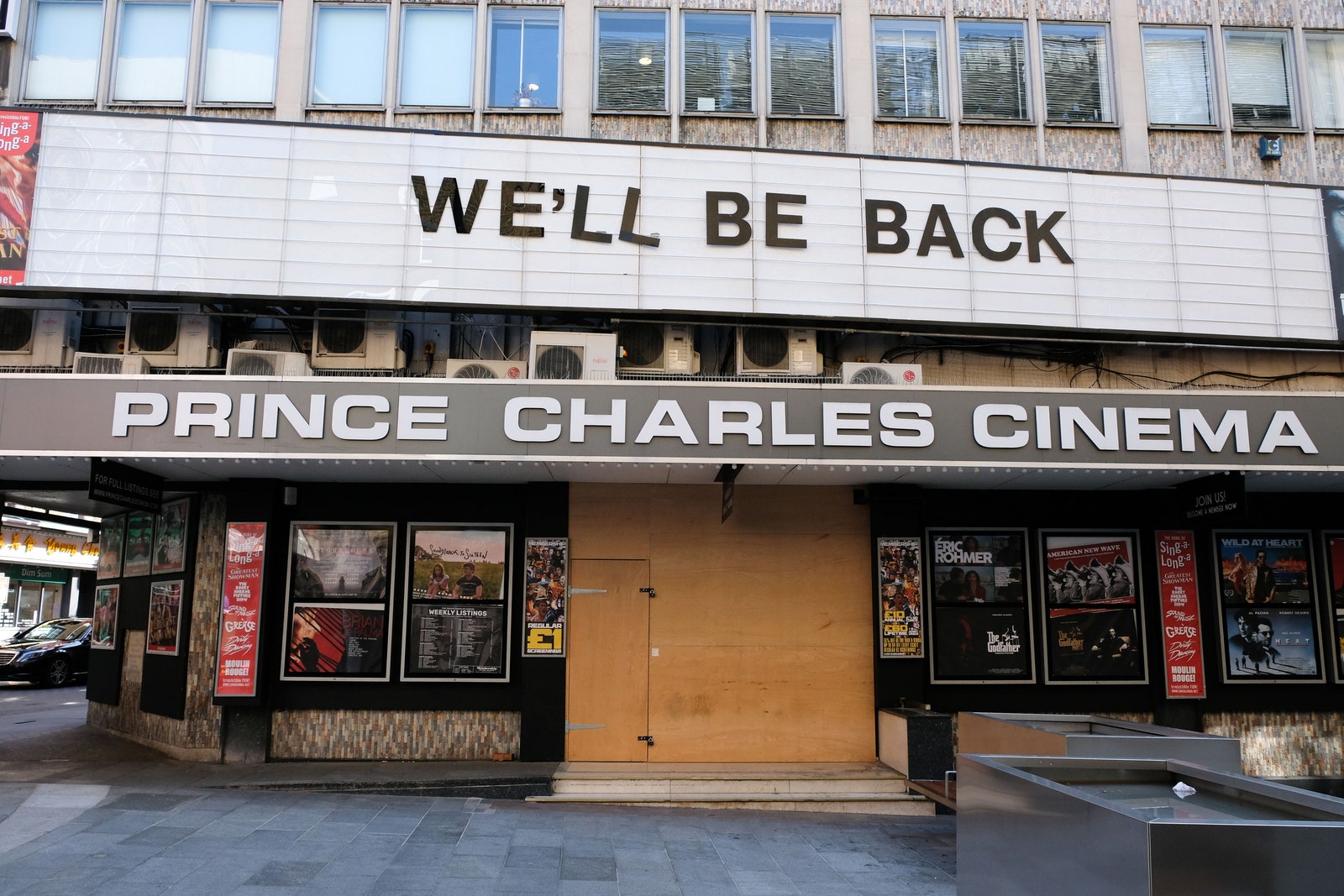 It’s clear to see that the traditional entertainment industry has taken a hit during the pandemic. Films in particular have suffered; cinemas closing means that many releases have been postponed and box office income has nosedived. The biggest names in the industry are also feeling the pinch (see Tom Cruise’s hissy fit for proof).

To survive, the entertainment industry is going to have to adapt. As technologies develop, a big screen may not be enough to capture our hearts and minds. With audiences expecting ever more interactive experiences, could story-driven games be the future of cinematic narrative?

The Rise of Gaming

Since everyone has been locked away at home, we’ve needed something to keep us from pulling our hair out (and that shed your dad built and called a man cave can only go so far). That’s why we’ve seen such an uptrend in the gaming sector, from profits to player numbers. In fact, one study in the United States found that 4 out of 5 people had played a video game in the last 6 months, which explains why consoles like the PS5 and Xbox Series X are so hard to get your hands on.

However, the legwork for this entertainment dominance started many years before the first lockdowns were announced. Detroit: Become Human (2018) did a great job of creating an action game that felt like an interactive film. You weren’t merely trundling through the game glassy-eyed, you were immersed in the story and development of the characters, much like a traditional film.

Another notable mention is The Wolf Among Us, first released in 2013. This episodic graphic adventure game went a long way in proving that video games could be as thought provoking as a good Hollywood film.

The list detailing games with a captivating and interactive story could go on. But the outcome would remain the same: games have proven that they are a good enough platform to host some great, engrossing stories. Now its just a question of whether or not they will overtake their show biz counterparts.

Film industry icon Samuel L. Jackson has waded in with his say on the matter. He believes that video games are the future of the entertainment industry and has been known to say that a lot of games actually have more entertainment value than films. He’s also recently appeared as a video game character in Verizon’s Super Bowl ad, which is an entertaining watch in itself!

An interaction between the two? 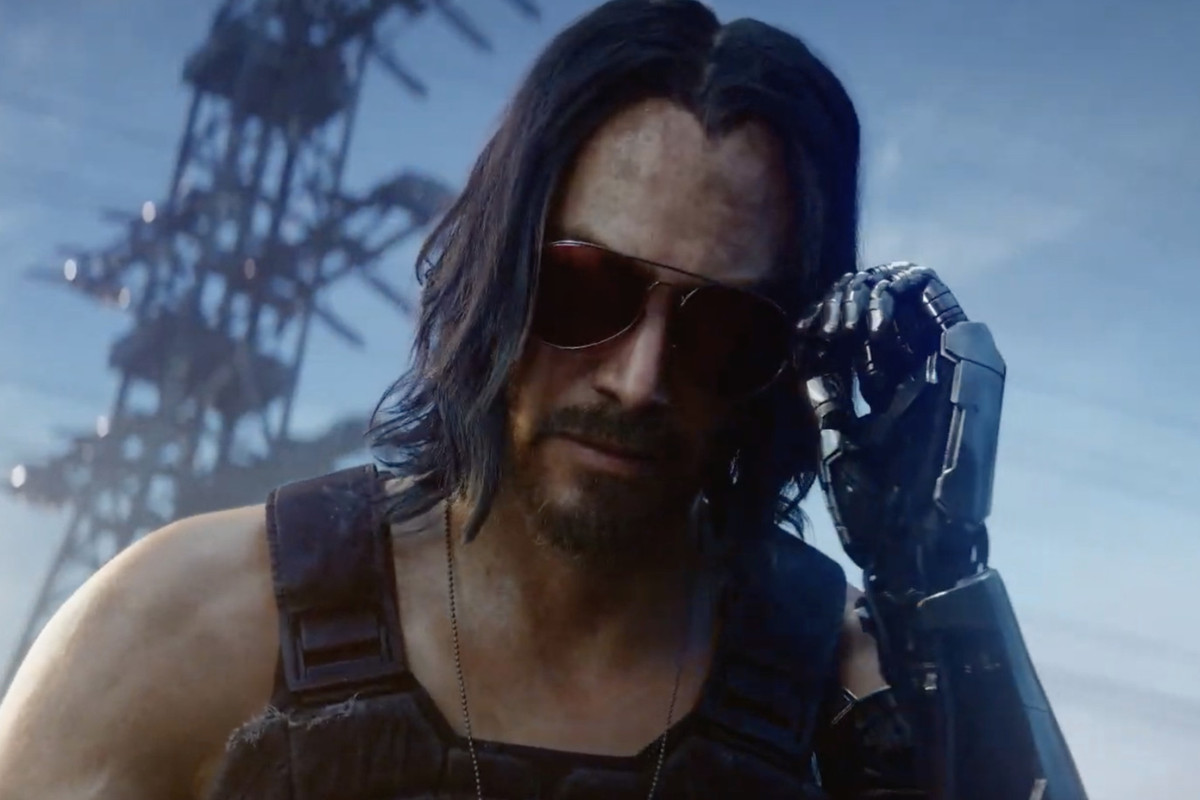 Who says we have to take an all or nothing approach? It would be a bit premature to claim one form of entertainment might put an end to the other. So, putting those god awful adaptations of World of Warcraft and Assassin’s Creed to one side, how could these two industries interact in the future?

More stars are getting paid the big bucks to appear in video games . Keanu Reeves starred in the opinion-splitting Cyberpunk 2077 and Kit Harington appeared in Call of Duty: Infinite Warfare. Harington said the decision was a no-brainer because he is a “space freak”. Celebrities are beginning to see that they can really bolster their personal brand by appearing in games which they enjoy.

A question of sport

We aren’t limited to actors, F1 Driver Lando Norris has also shown that gaming and sporting entertainment can go hand-in-hand. He says that by streaming himself playing video games on Twitch that he is ushering in a new generation of F1 fans. He believes that a lot of the time people think he is just someone who drives cars around in a circle, but by streaming he says “people get to just see me. I’m just a normal guy who streams and plays games every day”.

Back yourself and download the Stakester app. Challenge anyone and play your favourite games to win amazing cash and prizes. Be the master of your own destiny and emerge victorious.